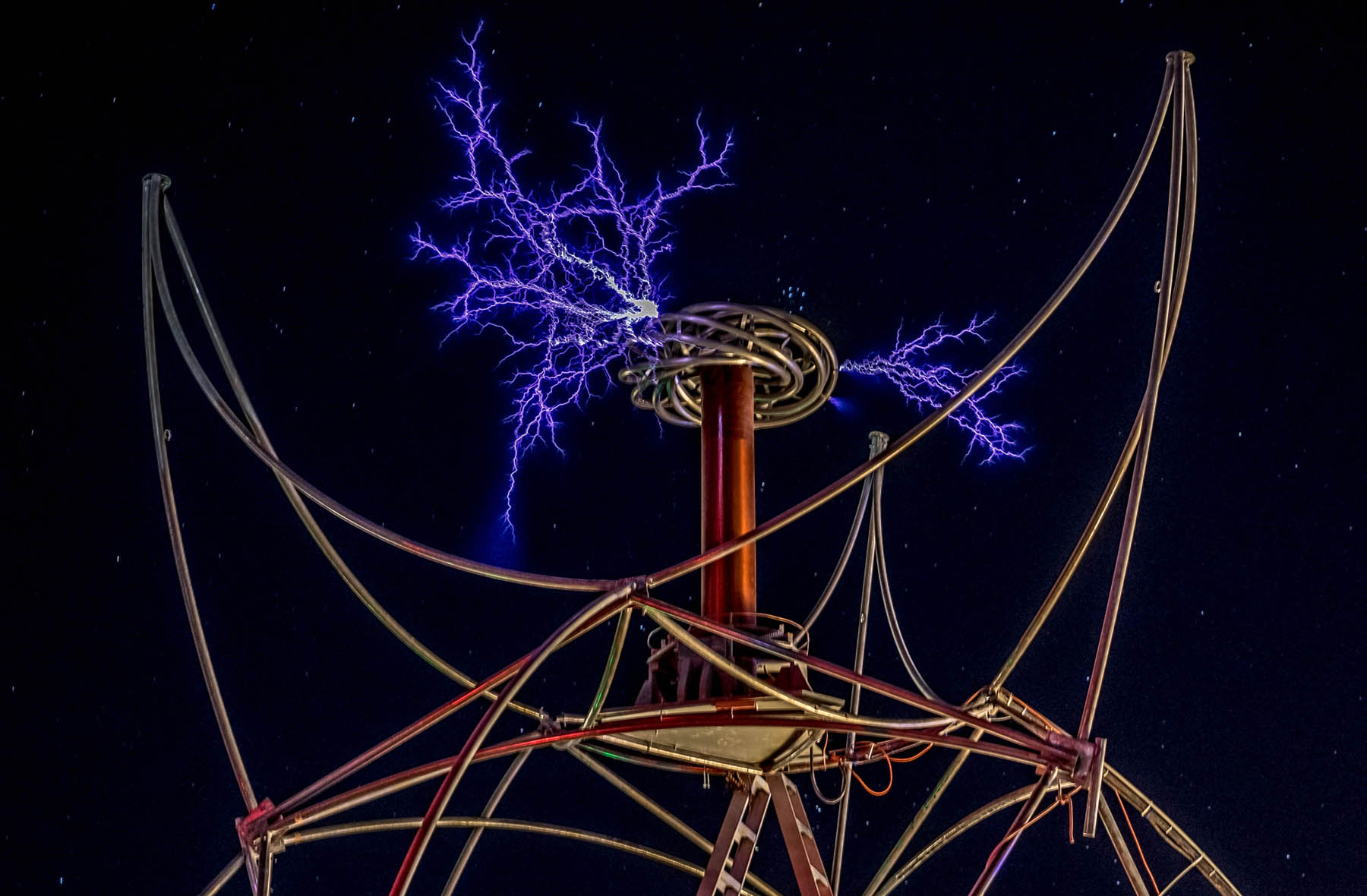 Coup de Foudre is a large-scale electrical art piece for Burning Man 2014. Drawing on recent Tesla coil innovations, Coup de Foudre produces large (10 foot) arcs of lightning that can be modulated to produce sound and respond to music. An idiom for love at first sight that translates literally to bolt of lightning, Coup de Foudre seeks to evoke awe for beautiful and dangerous forces.

At the heart of the Coup de Foudre is the Tesla coil - a device that takes in regular power and converts it to super high voltage, low current electricity. This energy then builds up in the toroid on top and gets discharged as... lightning! Rapid bursts of lightning cause the air expand and contract, producing music in much the same way that a speaker cone pushes air to make sound waves. 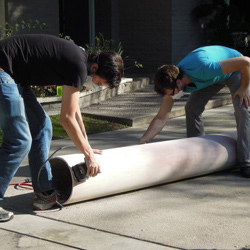 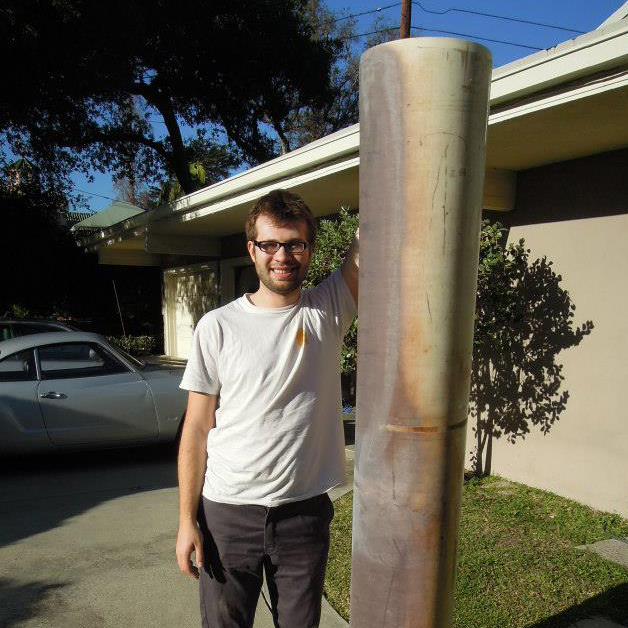 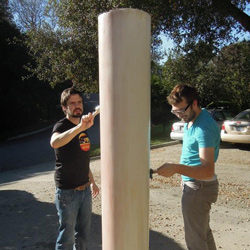 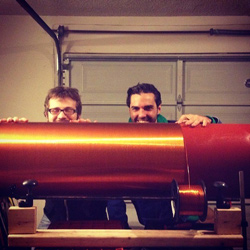 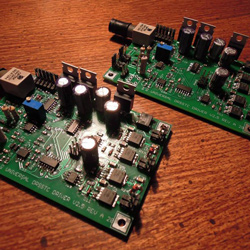 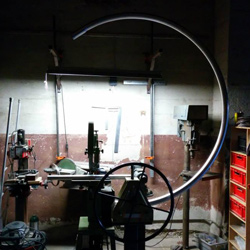 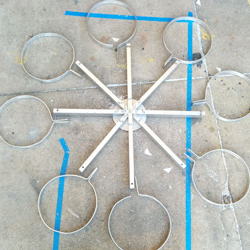 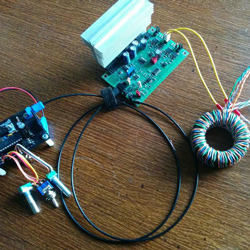 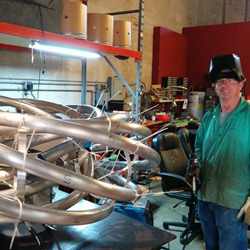 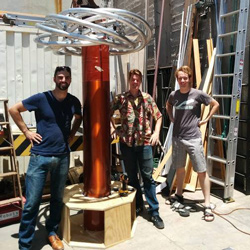 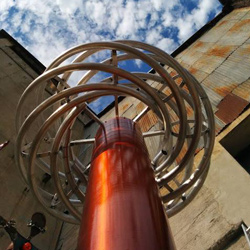 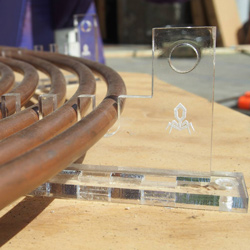 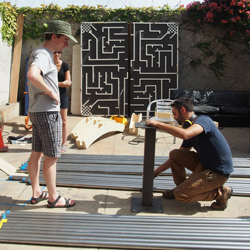 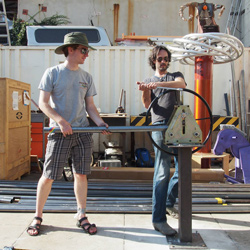 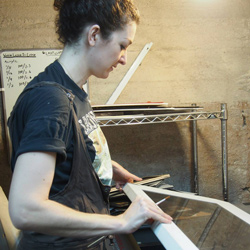 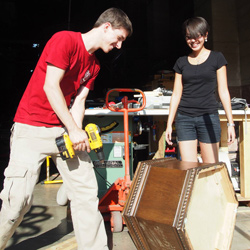 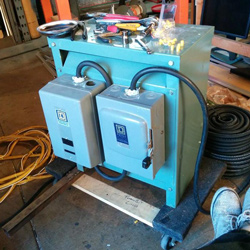 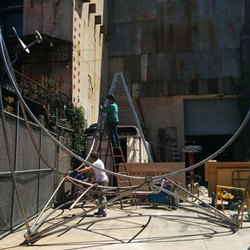 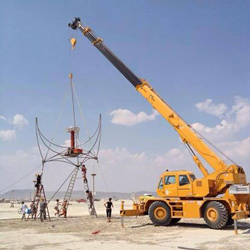 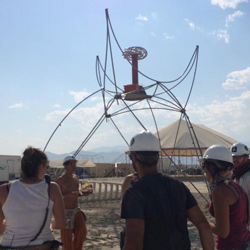 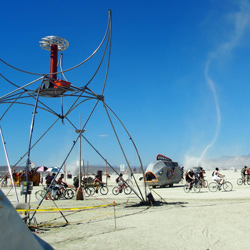 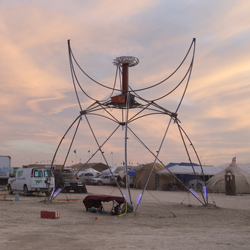 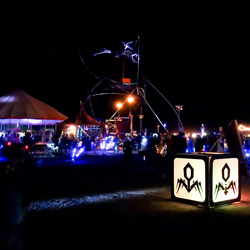 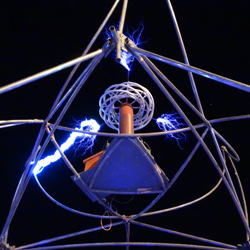